Schedule an inspection Call us

Pre-action fire sprinkler systems utilize a dry pipe system (in most situations) where water is not present in the piping system until fire triggers the valves to open and release water from the water supply, to the pipes and through sprinkler heads. The pre-action system relies on an electrically operated valve controlled by an independent detection system.

Water sensitive environments, like libraries, fine art storage areas, and data centers will choose the pre-action system for extra assurance that the products and equipment within are safe from accidental deployment of water from the sprinkler heads.

Installing a pre-action system can be complex, which is why it’s important to seek out a quality contractor to do the job. Pre-action systems have several additional components not found in other systems, most notably, extra fire detection equipment. Structures where other fire sprinkler systems are easy to modify are actually more time consuming and difficult with a pre-action system, due mostly to the space limitations that can impact modifications.

Our team works with clients to ensure that every space in the structure is covered. We’ll work to customize the blueprint so every nook and cranny of the space is protected, regardless of modification challenges.

Because of the complexities associated with pre-action systems, regular inspection and testing is required to ensure the system is always ready to respond to emergencies. Due to the added fire detection system and other components that aren’t used in other types of fire sprinkler systems in Chicago, pre-action systems might require extra inspections and testing.

Shamrock Fire Protection has a team of professionals that routinely inspect and test pre-action fire sprinkler systems, making us one of the leading contractors in the Chicago area. We inspect and test all components of the system, including control valves, pipes, fire detection components, sprinkler heads and more. Whether it's a monthly, quarterly or annual inspection and testing visit, our clients can depend on our attention to detail.

The added components in pre-action fire sprinkler systems require more maintenance, in some situations. After a thorough inspection and testing process, maintenance issues should be identified and addressed immediately. The best maintenance contractors will be on call 24/7 to ensure that the system is working at its full potential as soon as an issue is discovered.

From low drains to sprinklers to internal and external gauges, our fire sprinkler experts have the experience and expertise to fully remediate any maintenance issue, fast and effectively. Contact us today at 815-397-8704 and let’s discuss your fire protection needs. 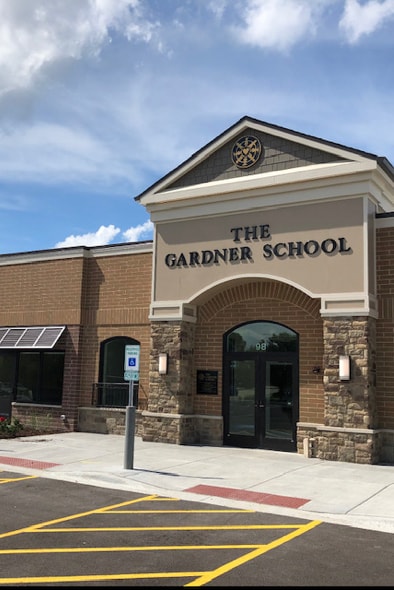 What our customers have to say

"I would highly recommend Shamrock Fire Protection. We have worked with Shamrock on numerous projects for a couple of years now. We hold Greg and his team in the highest regard. Shamrock is always very professional and extremely knowledgeable. It has taken us a long time to find a fire sprinkler company with this type of integrity, and takes as much pride in their work as Shamrock. We are thankful for how they operate, and plan on working with them for years to come."
"Greg and his team were extremely helpful guiding me through our complicated issue. Explained multiple remedies always being mindful of cost to us."
"This company was so amazing to work with. They were super responsive, friendly, had great customer service and went above and beyond to help me with my indoor fire sprinkler system. I would definitely recommend their services!"
Read more reviews